Mid-Year Cadillac CTS-V Could Make up to 500-HP 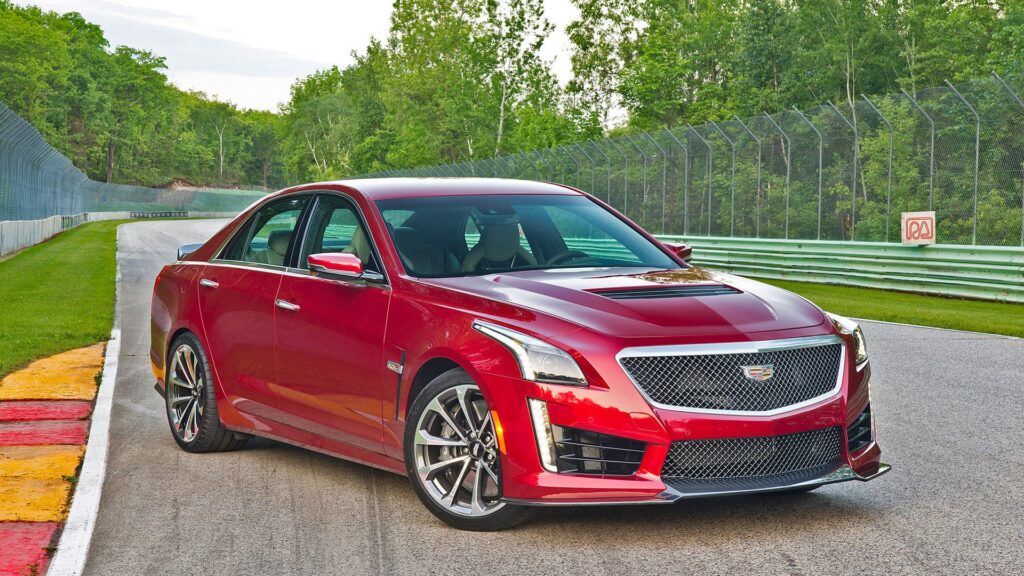 Cadillac May Build CTS-V to Match Future BMW M5s Power Cadillacs ultra-hot 2004 CTS-V, that sports a 400-hp 5.7-L LS-6 V8 pulled directly out of the wild and wooly Corvette Z06, just might get a mid-year engine upgrade to nothing less than 500-hp. At least thats the rumor running around GM circles lately. The modified […] 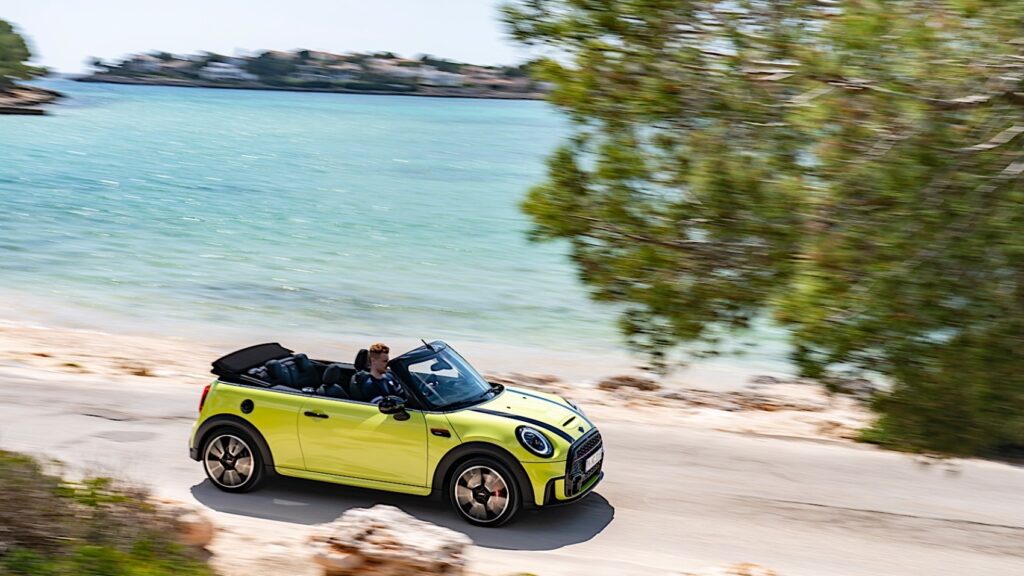 How to Make the Worlds Hottest Compact Hotter? Chop, Pop and Drop the Roof On May 15th what many had speculated for quite some time became official, Dr. Panke, Director of the Board of BMW AG, announced that MINI will be bringing a convertible to market. According to Panke, “The MINI brand is an important […]

T3 Tundra Coming to a Toyota Dealer Near You 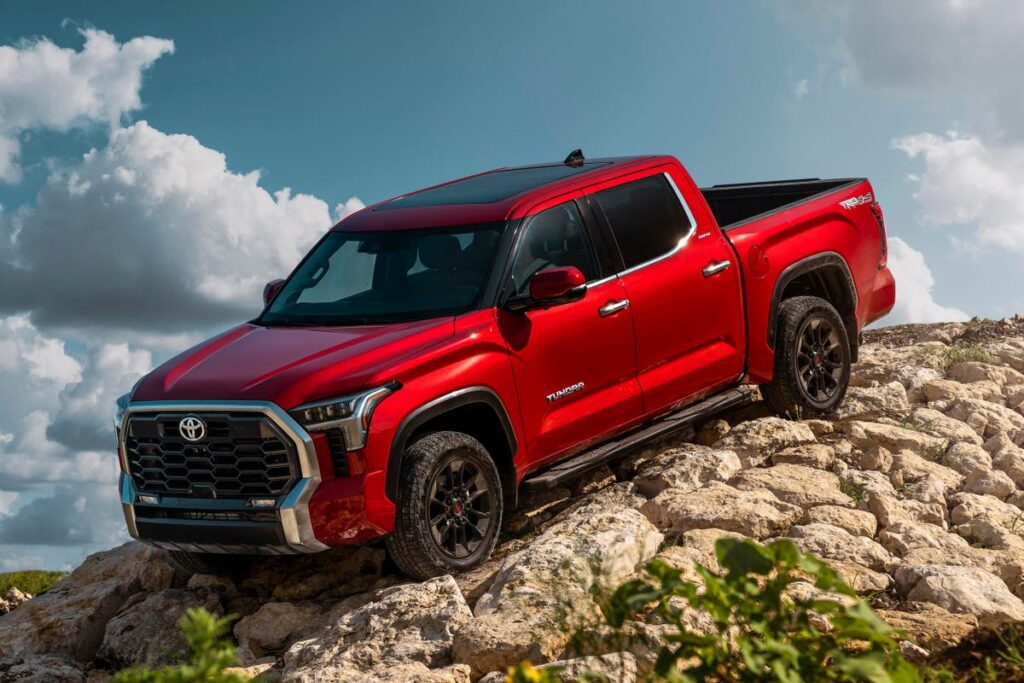 Toyotas Big Screen Pickup Doesnt Just Look Tough Its the spring and summer of sequels. With follow-up movies such as “2 Fast 2 Furious” and “The Matrix: Reloaded” only to name a few, its a given that vehicles previously featured in the respective films can only be bigger, better, beefier, and faster than the first […] 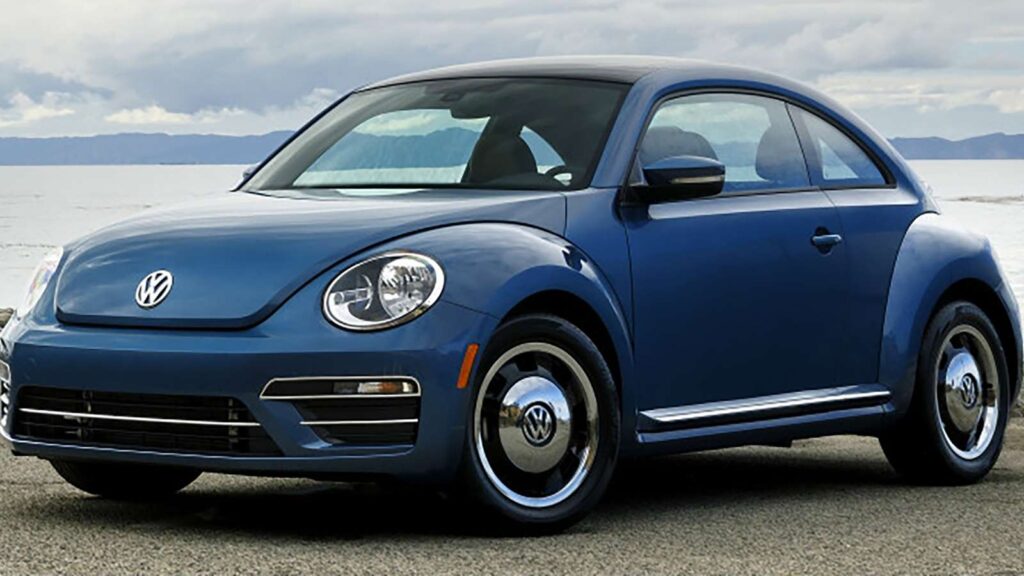 Did You Even Know It Was Still Being Made? Remember the Beetle? No, not the funky retro restyled VW Golf based rolling arch being sold by American Volkswagen dealers today, but the air-cooled, rear-mounted, horizontally opposed-engine variety that started off as Germanys “peoples car”, an automotive icon initially designed to get the European country back […]

Detroit Report: Ford Motor Celebrates Its Past While Facing an Uncertain Future 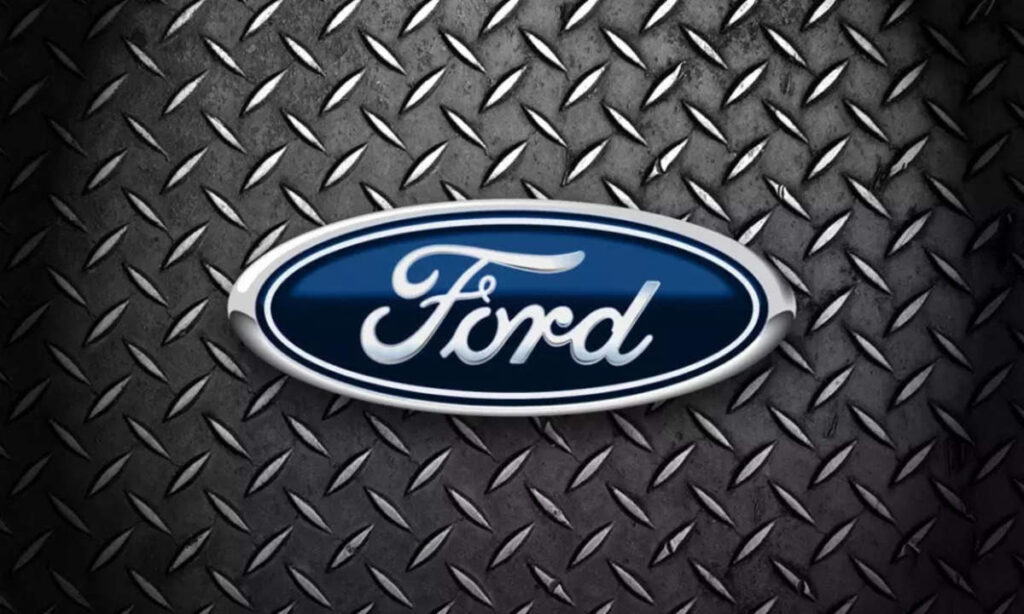 Ford Motor Plans to Bring 100 New Vehicles to Market in 5 Years As Ford Motor Company prepares to celebrate its 100th anniversary, the company is back to basics with its revitalization plan, said Edsel B. Ford II, addressing the Automotive Press Association last week at the Detroit Athletic Club. “We believe that Fords revitalization […] 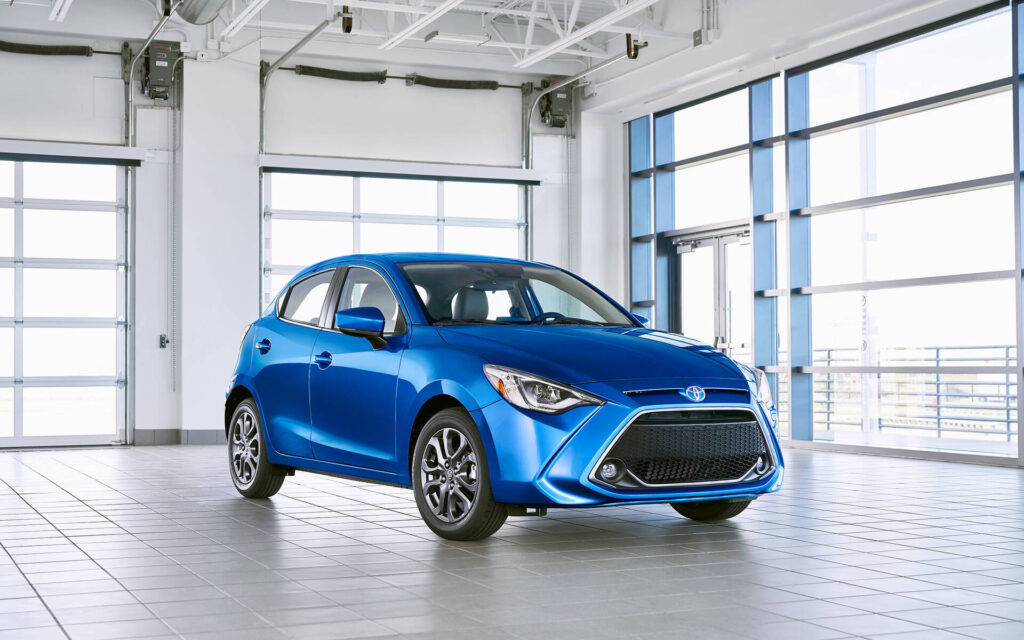 Echo Hatch Only Available in Canada – Pity! On a rare occasion Canada, not always the recipient of the variety of new vehicle models and brands available to Americans due to their smaller population (about 30 million), is getting a new car specific to its jurisdiction. The fact that the car in question is Japanese […] 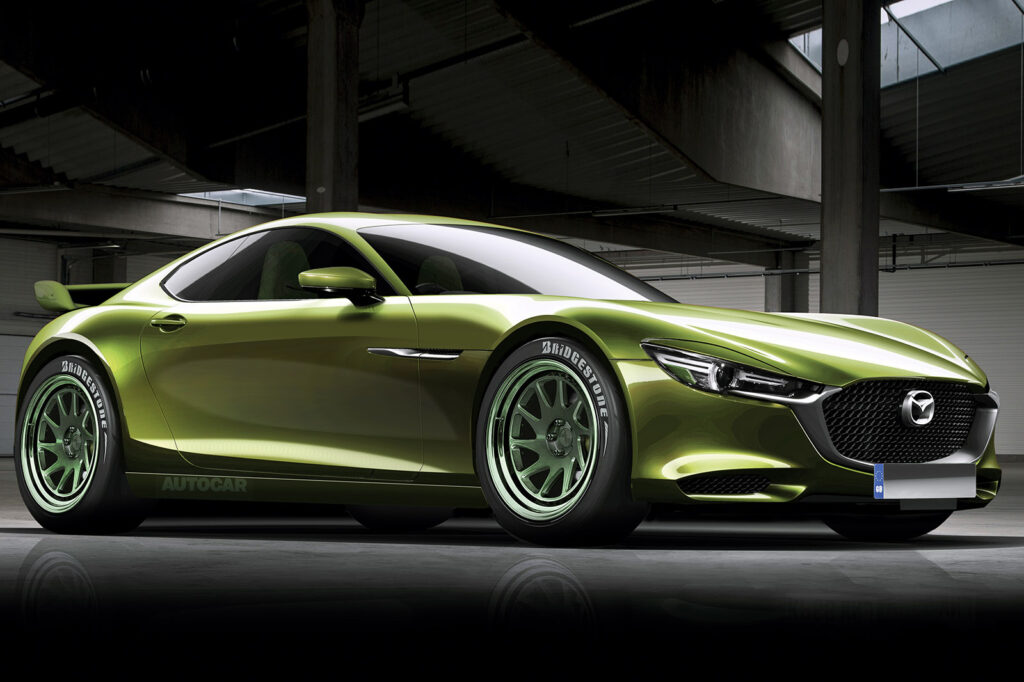 From the 1970 R100 coupe to the RX-8, Mazda Has Steadily Refined the Rotary Recently, Mazdas new RENESIS Rotary Engine was named “International Engine of the Year 2003”, at Engine Expo 2003 in Stuttgart, Germany. This particularly potent engine is the driving force behind the new Mazda RX-8 sports car. In addition, Mazdas RENESIS also […] 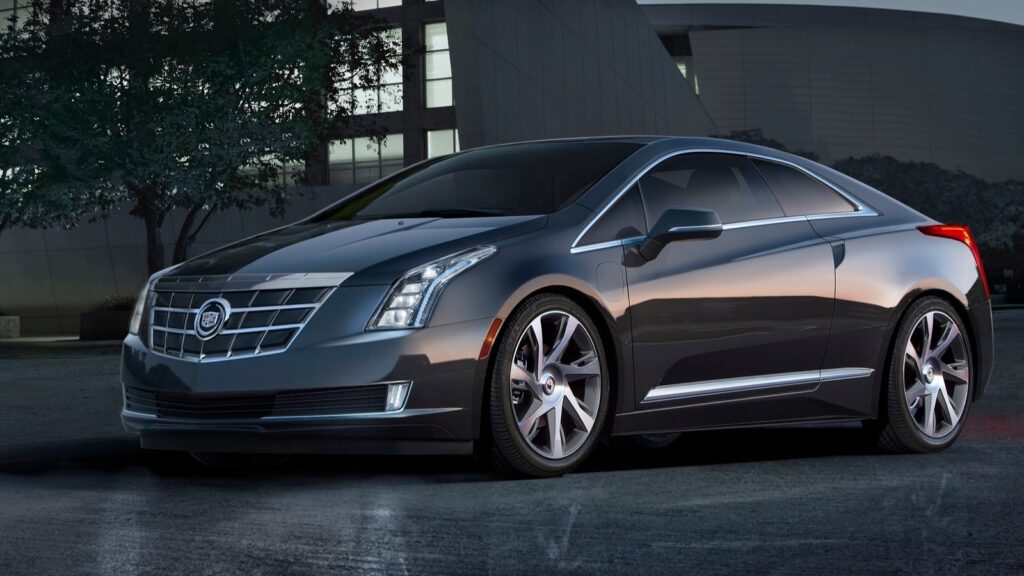 Cadillac Confidently Prices its XLR Roadster $13,000 Higher than the Similarly Equipped Lexus SC 430 On Thursday, June 12, General Motors announced the pricing of the entirely new 2004 Cadillac XLR. Setting a precedent for the luxury brand the two-seat luxury roadster will break the illusive $75,000 price barrier, the first Cadillac to do so […]